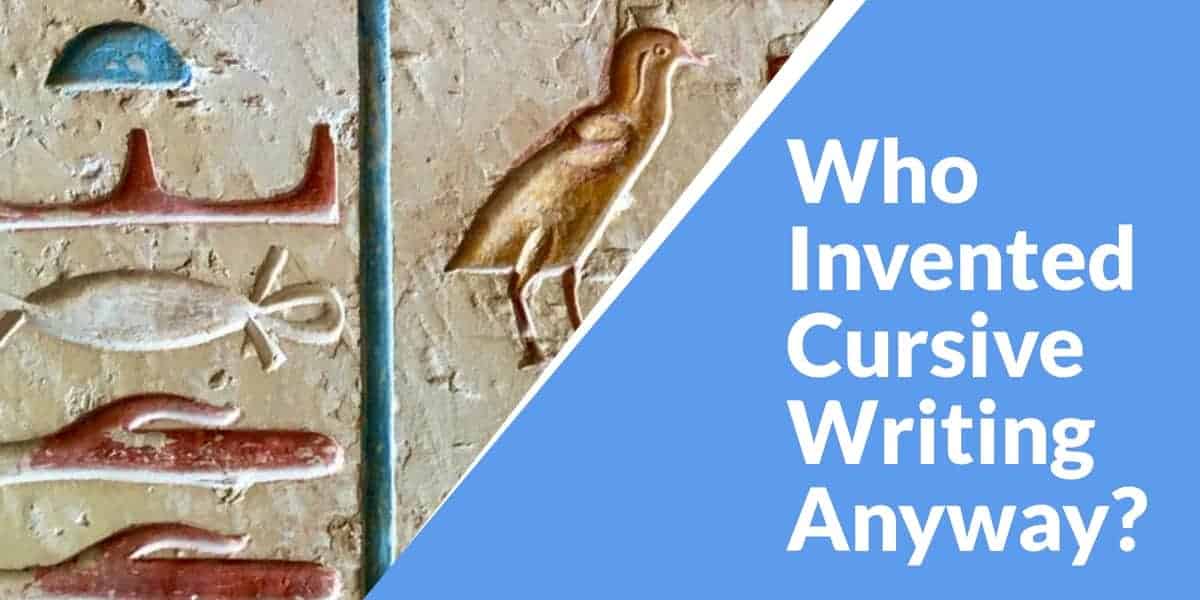 Handwriting itself was invented by several civilizations. Writing is how humans record their achievements, artworks, and tell stories for generations to come. Over centuries, handwriting styles kept evolving as every language started to have its distinctive alphabet.

Joining letters in a flowing manner gives texts written in cursive an aesthetic value. This is probably why it’s widely spread in cards and souvenirs. Most people believe that writing in cursive is faster. Typically because the pen or pencil is barely lifted. This means that one word can be easily written using one stroke of a pen. 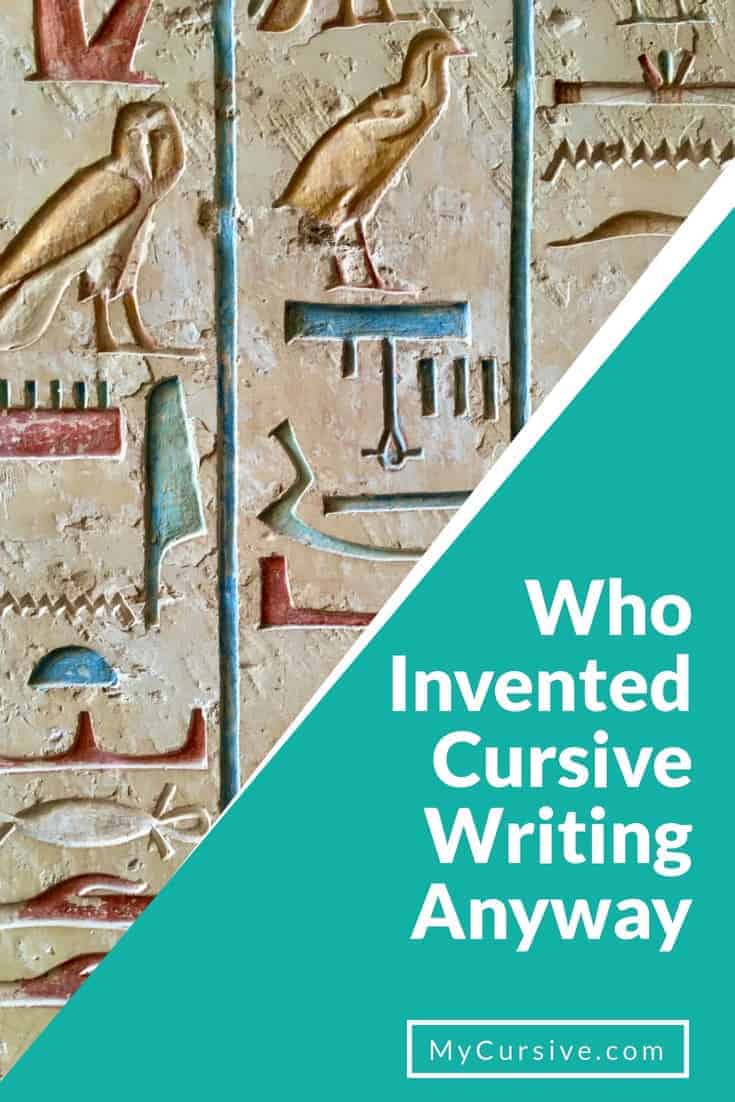 The Romans and Greeks were among the first people to use certain forms of cursive writing to write contracts, letters, and lessons. Later on, this style was used by scholars learning the Latin alphabet. Between the 3rd and 7th centuries, this handwriting style became more polished and letters started to take their distinctive shapes that we know them today.

In the middle ages, Europeans were inspired by the Arabs who also used a form of handwriting where the letters were all connected, so they started to use cursive to write Latin. As quills were used for writing, cursive became more popular due to the infrequent lifting and writing speed. The actual word “cursive” dates back to the 18th century and is linked to a Latin origin that means “running”.

In the 1700s, cursive handwriting became so popular in the USA and England but with the invention of the ballpoint pen, this started to change. The ink used didn’t smudge as much and so there was no need for fast handwriting associated with cursive. As a result, printing started to become more popular.

After World War II, the widespread use of the pen changed how people wrote. Some still preferred using cursive because they loved the shapes of loops and long strokes while others believed that printing was more practical.

Although cursive is still taught at schools, some people believe that it’s a dying art and is no longer necessary. Keyboarding skills are becoming more popular because kids and teens are rarely writing using their hands.

As a matter of fact, students are advised not to use cursive while answering some tests because it might be difficult to read. Moreover, although teachers are asked to teach their students cursive writing, only a few of them are actually trained to teach it. This means that they’re unable to help their students learn it properly.

The Importance of Cursive Handwriting

Using the keyboard doesn’t eliminate the need for being able to read and write handwritten texts. People who know how to read in cursive can understand legal and historical documents. It also helps students with learning disabilities like dyslexia because it improves fine motor skills and hand-brain coordination. 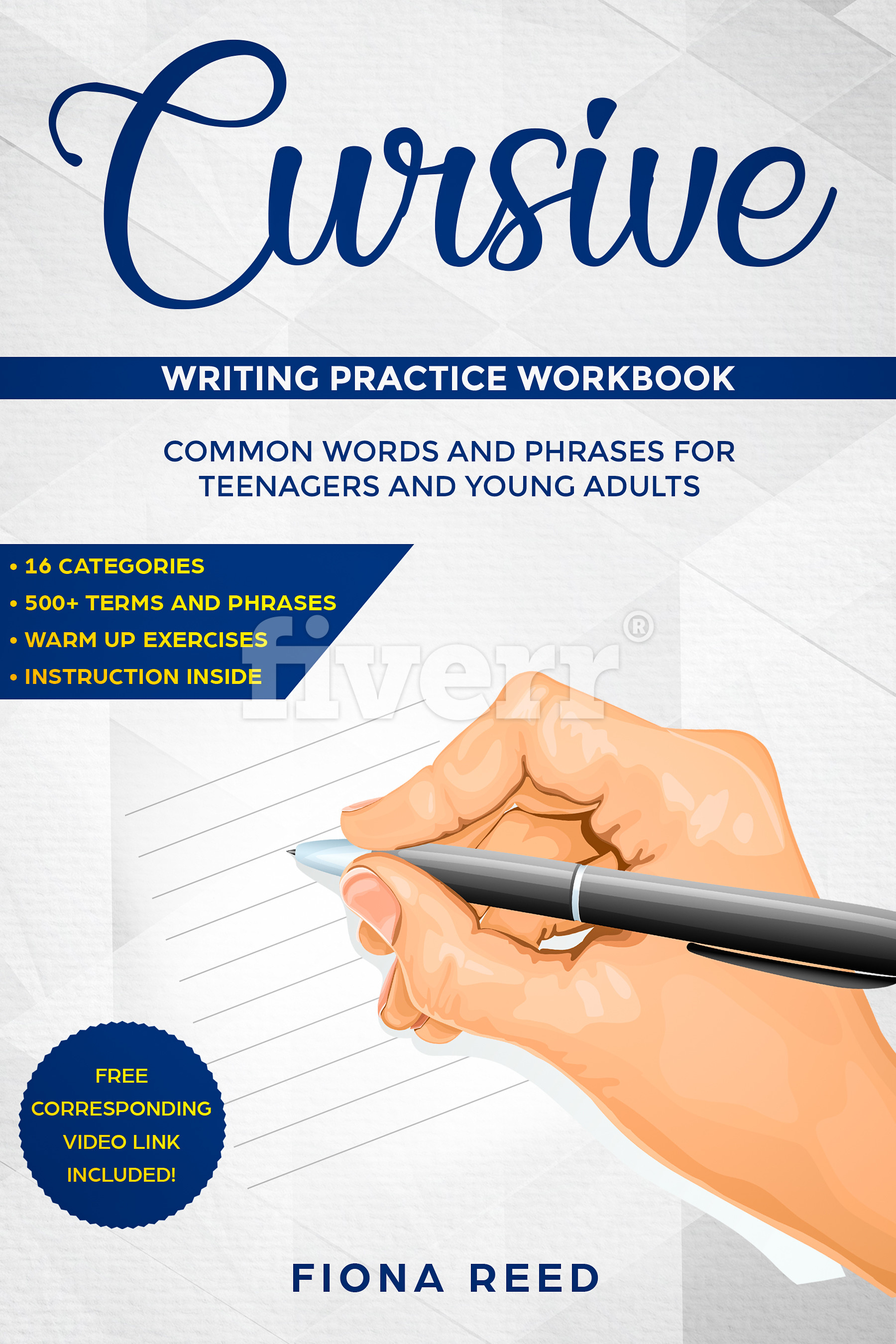 
See The Book on Amazon